Dark Souls Remastered was announced for Switch, PS4, Xbox One and PC 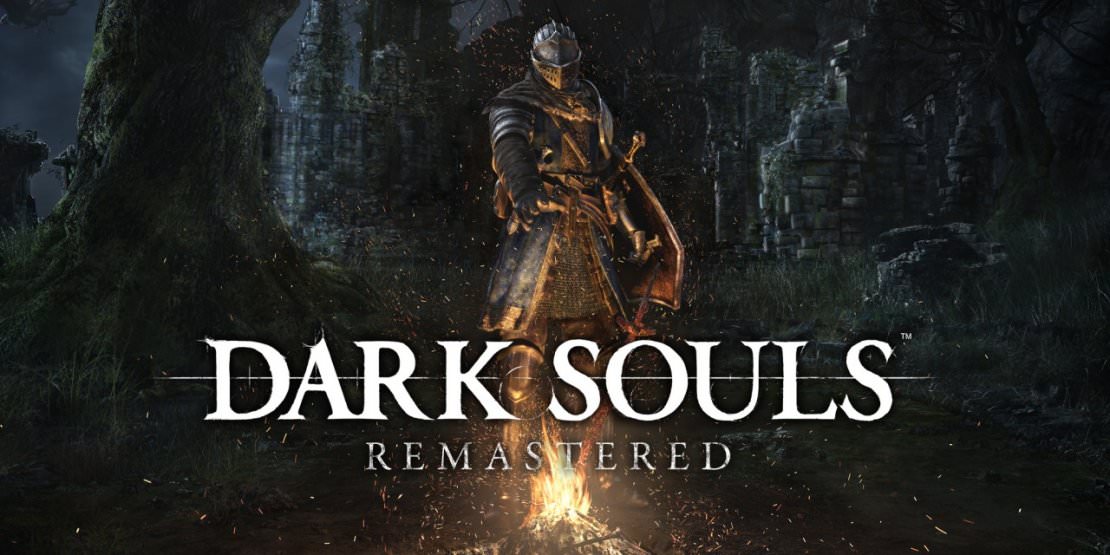 It will arrive on May 25, with graphical improvements and the included DLC.

Namco has just announced Dark Souls: Remastered for Switch, PS4, Xbox One and PC, a remastering of the FromSoftware classic, which will be released on May 25.

This new version will include the Artorias of the Abyss DLC, as well as improvements in resolution and rate of images per second with respect to the original game.

The Nintendo Switch version will move at 30fps, with 720p resolution in portable mode, and 1080p in desktop mode.

In addition there will be another novelty, since the online mode will be extended, and now it will be up to 6 players, with respect to the four of the original title.