Bayonetta for Switch will arrive in physical format to Japan 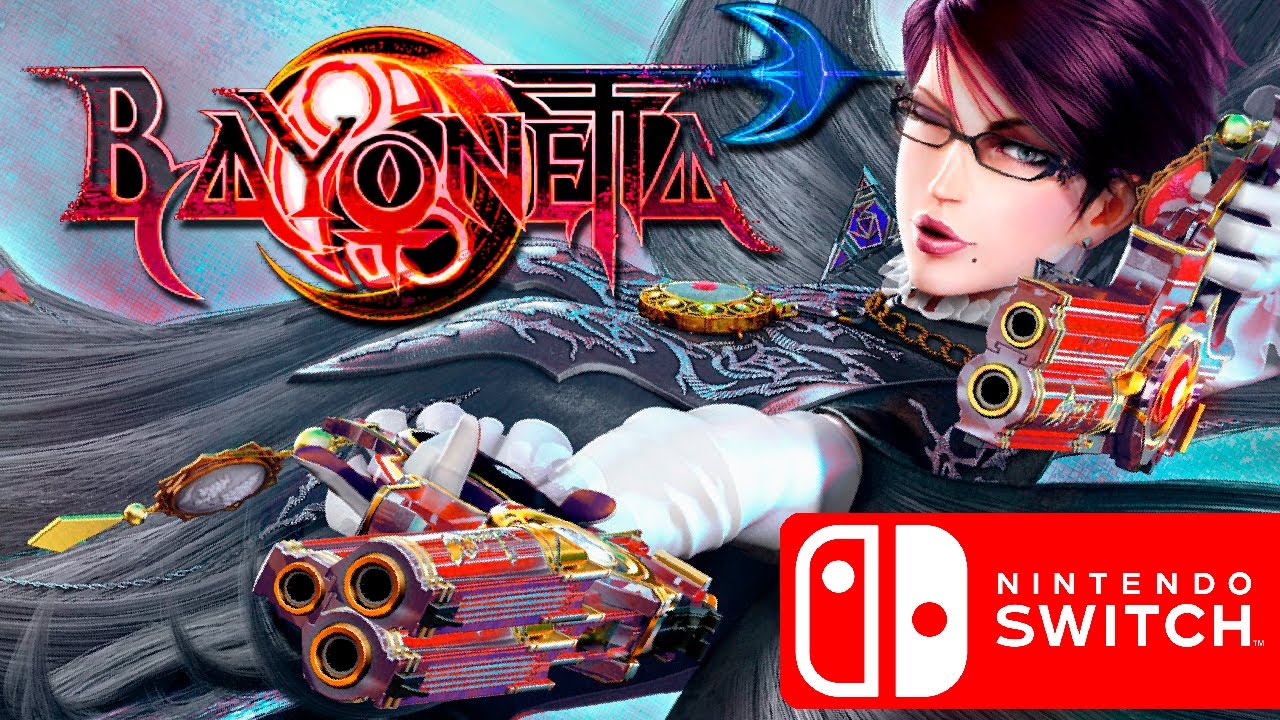 In the double pack of the Non-Stop Climax Edition.

When Bayonetta and Bayonetta 2 arrive in Japan for the Nintendo Switch, Japanese players can choose to acquire the first title in physical format, something that will not happen in Western markets.

The Japanese version of Amazon shows that the Non-Stop Climax Edition for Japan includes a Bayonetta box and another one for Bayonetta 2.

The game will be launched around the world in February and players will be able to buy the Non-Stop Climax Edition. But if this edition in Europe will include Bayonetta 2 in physical format and the first game as downloadable code, in Japan users will take the original Bayonetta also in physical format.

The Non-Stop Climax Edition has not been announced yet for the American market.