It looks so spectacular Battlefield 1 in its spectator mode 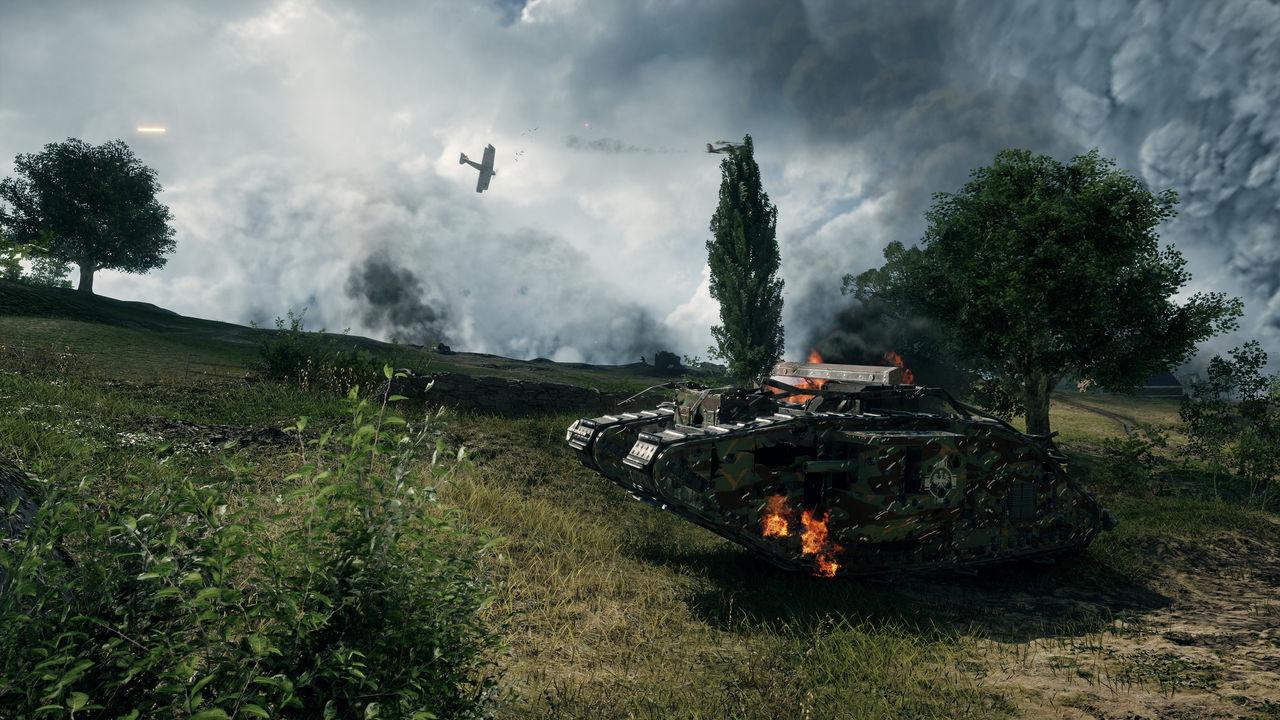 As I have already mentioned, Battlefield 1 currently under closed alpha, which has allowed a select group of players start battle in this highly anticipated game.

Now some of them have made several catches the single map that can be played, only from spectator mode and all options graphical configuration the maximum, allowing us to appreciate in detail the you photorealistic landscapes in which we fight when the title is available for sale.

Battlefield 1 was launched on October 21 on PC, PlayStation 4 and Xbox One, but those who book the Deluxe Edition Early Enlister can play from day 18.

It is a new installment of this acclaimed series of games of first-person shooter that will have as main characteristic the fact ambientarse in World War II.