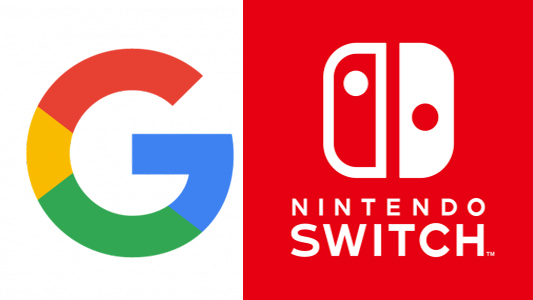 The company Google has announced, as usual to do at the end of each year, which are their rankings of the most sought after in their tool during the last twelve months. Of course we are going to restrict it to the technological category, which is what interests us. END_OF_DOCUMENT_TOKEN_TO_BE_REPLACED

Netflix announces the premiere of the ‘Castlevania’ series for 2017